At 360 miles long and 47 miles wide, lovely Lake Malawi is the second-largest of the great lakes associated with Africa’s Great Rift Valley, and arguably the most beautiful. Accounting for some 15 percent of Malawi’s surface area, the so-called ‘Lake of Stars’ ranks as the world’s fourth most voluminous freshwater body, dropping to a maximum depth of 2,316ft. Millions of years old, the lake supports 700-plus species of cichlid fish, the most dramatic example of explosive radial speciation known to evolutionists.

The lakeshore is truly gorgeous. Hemmed in by a majestic Rift Valley escarpment that towers high above the surface, the sandy tropical beaches of Lake Malawi, shaded by palms and interspersed with rock peninsulas, could be transplanted directly from the Indian Ocean.

The scale of the lake means there is space for resorts catering to every possible clientele. These range from cheap and cheerful backpackers at laidback travel hubs such as Nkhata Bay and Cape Maclear to a stunning selection of five-star boutique lodges set on remote beaches and isolated islands.

In addition to swimming, sunbathing and chilling at beachfront cafes and bars, more adventurous activities include snorkeling, kayaking, sailing on traditional dhows, and what are reputedly the world’s most affordable Scuba diving courses.

Though not primarily a wildlife destination, the lake is home to hippos, crocodiles, otters and a wide variety of aquatic birds. Particularly conspicuous is the handsome African fish eagle, whose evocative screeching duet is regarded by some to be the ‘Sound of Africa’. 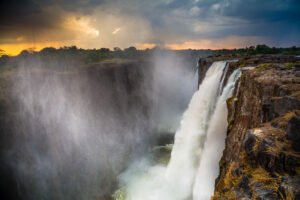 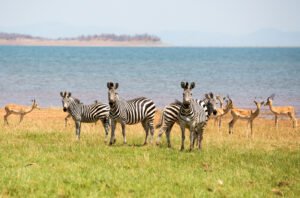 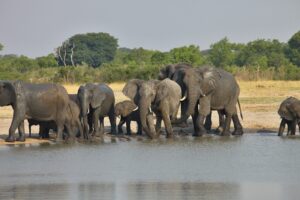 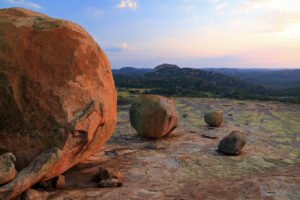 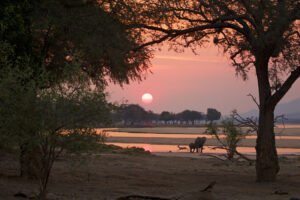 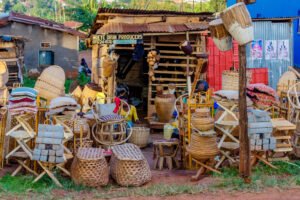