Easily appended to a Serengeti safari, Lake Manyara is small but very scenic national park centered on a large shallow lake set at the base of the Rift Valley escarpment. With terrestrial habitats embracing evergreen forest, open floodplains, acacia woodland and the rocky escarpment base, Manyara provides a superb one-stop introduction to Tanzania’s extraordinarily varied birdlife. It also usually offers excellent game viewing, especially if you buck the trend and visit in the early morning, when the roads are quietest and the animals most active.

Whether viewed from the lakeshore or from high on the escarpment, Manyara has a truly spectacular setting – indeed, no less a luminary than Ernest Hemingway described it as “the loveliest that I had seen in Africa”.

Home to all the Big Five except rhino, Manyara supports a particularly healthy population of elephants, though numbers are subject to seasonal movements. Other common large mammals include giraffe, buffalo, zebra, wildebeest, impala, waterbuck and warthog.

Manyara’s legendary tree-climbing lions aren’t seen in arboreal action with quite the regularity they once were, but they still ascend high into the boughs upon occasion.

Just inside the main entrance gate, a rare tract of lush groundwater forest is inhabited by bushbuck, Sykes monkey and several very habituated and entertaining troops of olive baboon.

Tanzania’s first aerial walkway crosses nine suspended bridges before it terminates at a 60ft-high viewing deck offering intimate views into the canopy of the groundwater forest. 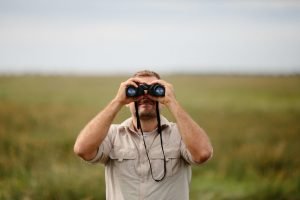 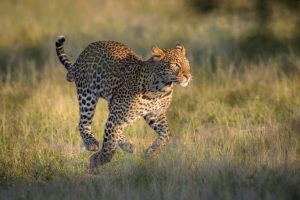 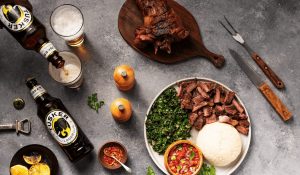 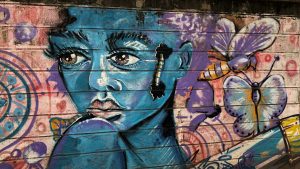 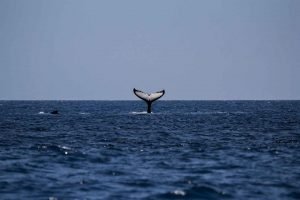