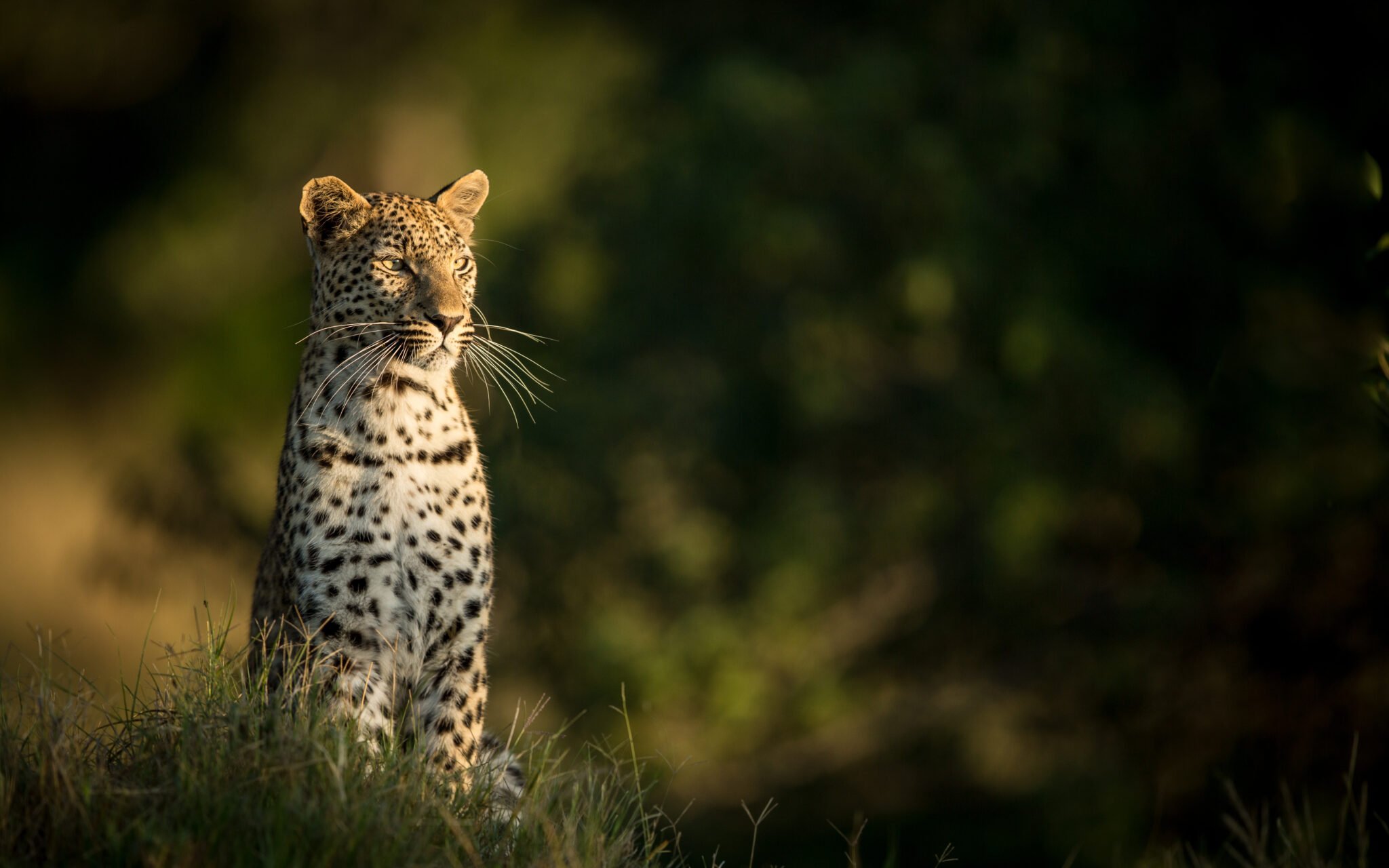 One of Southern Africa’s finest private conservancies, Ongava Game Reserve took shape in 1991 when a quartet of unproductive cattle ranches were amalgamated to form an exclusive ecotourism destination. The reserve shares an open border with the 8,600-square-mile Etosha National Park, which is Namibia’s most popular safari reserve. However, where the national park caters largely to self-drivers, Ongava provides an all-inclusive guided safari experience based out of a small luxury lodge with exclusive traversing rights to the 125-square-mile property.

Expertly-guided game drives in an open 4×4 come with a high chance of encountering three of the Big Five, namely lion, rhino (both black and white) and elephant. Leopards are present but not often seen, and buffalo are absent entirely as the climate is too dry. Ongava is one of the few places where rhino can be tracked on foot, a truly thrilling experience.

Ongava is a stronghold for the black-faced impala, a distinctive subspecies whose global population of only 1,000 individuals is confined to northern Namibia and southern Angola.

Guided game drives out of Ongava can also explore the road network within the neighboring national park, which is dominated by Etosha Pan, a vast shimmering white saline depression that only fills with shallow water after rain.