One of Africa's best-kept secrets

Tanzania is home to some of Africa’s most celebrated travel icons. Think, for instance, of Kilimanjaro, Serengeti, Ngorongoro, Zanzibar or Jane Goodall’s former stomping ground Gombe Stream. But these famous destinations are all clustered in more popular Northern Tanzania, from where they cast a long shadow over a great many world-class attractions studded around the relatively neglected south. For safari lovers, Tanzania’s remote south is notable for hosting the country’s two largest national parks, in the form of Nyerere (formally Selous) and Ruaha. Other key sites of interest include the mysterious medieval ruins Kilwa, the unique montane ecosystems protected in the hiker-friendly Udzungwa Mountains and Kitulo Plateau, and the magnificent beaches and offshore coral reefs that characterize the Mafia Archipelago. Relocate these untrammeled gems  to practically any other African country, and they would form the cornerstones of a booming national tourism industry. As it is, southern Tanzania is one of Africa’s best-kept secrets and the ideal destination for those seeking a travel experience that is truly exclusive and totally unique.

Float along the Rufiji River in Nyerere National Park

Formerly part of the Selous Game Reserve but upgraded to its present status in 2019, the 11,580 square kilometer Nyerere is Africa’s largest national park. A UNESCO World Heritage site since 1981, it forms the core of a vast cross-border ecosystem that hosts the world’s largest surviving populations of buffalo, sable antelope, lion and African wild dog, along with large numbers of elephant and giraffe.  Unlike in many other national parks, guided walks are possible, but the real highlight of Nyerere will be a boat excursion along the palm-lined Rufiji River, a hypnotic tropical waterway which harbors prodigious numbers of hippo, croc and water-associated birds.

A rugged wilderness of boulder-strewn ridges, sandy watercourses, ancient baobabs and dense miombo woodland, Tanzania’s second-largest national park is often cited as East Africa’s most compelling safari destination. Game viewing is exceptional – there are prides of 20-plus lion, dense herds of elephant and good numbers of leopard and cheetah, while an unusually varied selection of antelope includes sable, roan and greater kudu. Ruaha is also probably the most reliable place in East Africa for the encounters with the endangered African wild dog. An extensive bird checklist places central Tanzanian endemics such as black-collared lovebird and Tanzania red-billed hornbill alongside southern species such as the persistently trilling crested barbet.

Some safari destinations are neglected due to their remoteness. Mikumi, by contrast, is probably unique in being a victim of its accessibility. Despite being Tanzania’s fifth-largest national park, this extension of the Nyerere/Selous ecosystem is often dismissed as being a bit tame, simply because it is bisected by the main road connecting Dar es Salaam to Zambia.  Here plentiful wildlife – giraffe, elephant, buffalo and eland gather on the Mkata Plains, the woodland supports sable antelope and greater kudu, and lion and spotted hyena are both very common.

“Serengeti of Flowers” blooms on the Kitulo Plateau

In 2006, Kitulo Plateau became the first national park in equatorial Africa to be formally recognized for its floral significance. It protects a 8,500ft-high plateau of montane grassland known locally as Bustani ya Mungu (Garden of God) or the ‘Serengeti of Flowers’.  The hiker-friendly park is easily visited with a private guide and you most likely have the place to yourself. The best time to visit is between November and April, when the highland meadows are blanketed in wildflower displays comprising orchids, aloes, red-hot pokers, proteas, lilies and various daisy-like annuals. Kitulo doesn’t host much in the way of big game, but it is one of two strongholds for the kipunji monkey, a southern Tanzanian endemic described as recently as 2006 and almost immediately afterwards placed on an IUCN list of the world’s 25 most endangered primates.

Udzungwa is home to the rare Uhehe Red Colobus and Sanje Mangebey monkeys.

Nourished by moist oceanic winds since they formed some 30 million years ago, the ancient montane forests of Tanzania’s Eastern Arc thrive on a scattered ‘archipelago’ of 13 discreet massifs that protrude from the otherwise dry savannah of the low-lying coastal belt. Often referred to as the African Galápagos, these forests are renowned for their extraordinary biodiversity, supporting at least 75 vertebrate species, and many thousands of unique plants that occur nowhere else in the world. The faunal endemism of the Eastern Arc reaches its apex in Udzungwa Mountains National Park, a rewarding hiking destination that supports two unique monkey species, Uhehe red colobus and Sanje mangabey, along with endemic birds such as the Udzungwa forest partridge and rufous-winged sunbird.

Tanzania’s south coast has all the attributes one would expect of a tropical beach resort – endless white palm-lined beaches, pristine offshore reefs and atmospheric Swahili ports –The main attraction here is the island-bound Kilwa Ruins, which were inscribed as a UNESCO World Heritage Site back in 1981, yet remain relatively undiscovered by most travelers. Described by a 14th century visitor as ‘one of the most beautiful and well-constructed towns in the world’, Kilwa was the most important mediaeval gold-trading center on the Swahili Coast prior to being sacked by the Portuguese in 1505. The haunted ruins incorporate an exquisite domed Friday mosque, an abandoned palace known as Husini Kubwa (Big House), a monolithic seafront fort and an elaborate system of wells that’s still in use today. Also worth visiting is the surreally time-warped fishing village of Kilwa Kivinje, whose houses sprout organically from crumbling Omani and German mansions built during its 19th century heyday.

Mafia where you can snorkel along the coastline of Indian Ocean.

The Mafia Archipelago, situated some 12 miles offshore of the labyrinthine Rufiji Delta, is a relatively undeveloped southern counterpart to Zanzibar. The surrounding reefs offer the finest snorkeling and diving along the Indian Ocean coastline, while the open waters are rated highly by game fishermen. Culturally, Mafia lacks for any equivalent to Zanzibar’s Stone Town, but several mediaeval Swahili ruins dot the archipelago, while Chole Island hosts the significant remains of a 19th century Omani-German settlement. A handful of small, exclusive resorts offers a superb range of marine and other activities.

#YOLO - You Only Live Once. Make sure to seize each day.

Do you want to learn more?

Let us help you start planning your perfect trip. 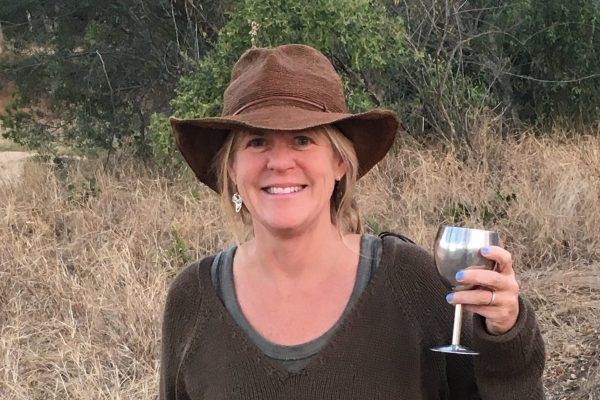 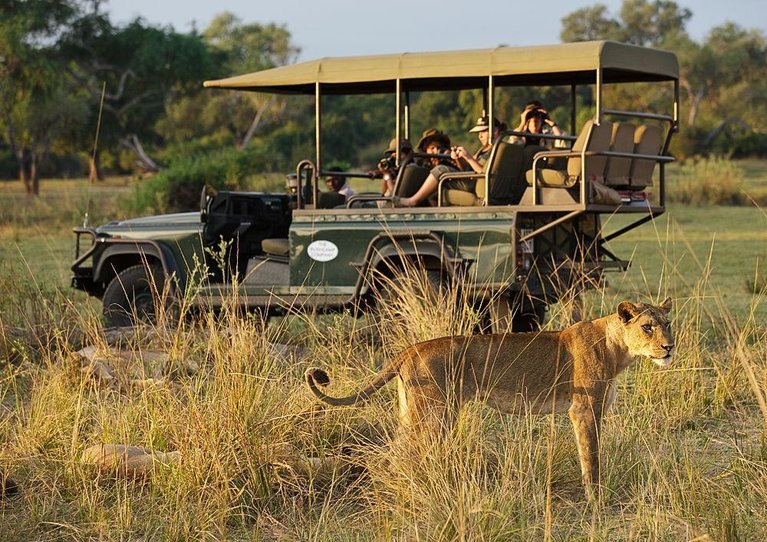