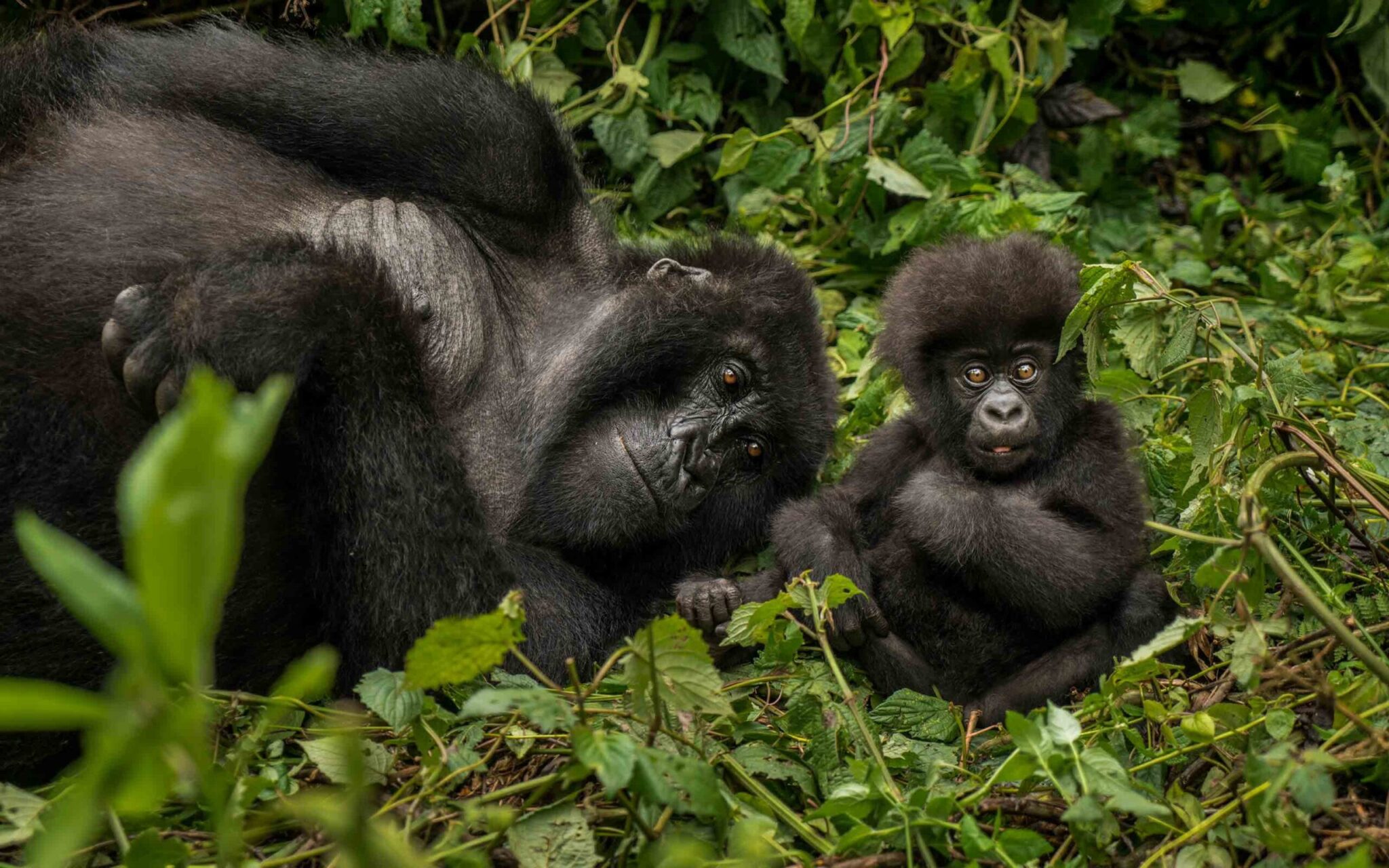 Tracking mountain gorillas in the highland forests of Uganda and Rwanda is one of Africa’s undisputed travel highlights. The world’s largest living primates, weighing up to 485lb, these gentle giants share more than 95% of their genes with humans, and almost everyone who has had the privilege of staring into their deep brown eyes feels a strong sense of connection. The immense bulk of an adult gorilla renders it unmistakable even where it coexists with chimpanzees.

Species and subspecies: DNA tests have determined that the western and eastern gorillas, whose ranges lie more than 1,000km apart, represent two distinct species. The eastern gorilla is further divided into two subspecies: lowland gorilla and the mountain gorilla.

Where to see Gorilla in Africa

Although gorillas have few natural enemies, their survival is threatened by poaching, deforestation and exposure to Ebola and other human-borne diseases. As a result, the global gorilla population has declined from more than 100,000 at the turn of the millennium to below 50,000 today, and the IUCN lists both species as Critically Endangered. The western gorilla is more numerous than its eastern counterpart but in more rapid decline. By contrast, recent estimates suggest that the population of the range-restricted mountain gorilla has increased from around 700 in 2005 to more than 1,000 today. This increase is largely due to heightened conservation efforts in Rwanda and Uganda, and the importance of gorilla tourism to both countries’ tourist industry and economy.

Gorillas are unusually sedentary, typically moving less than 1km in any given 24 hour period. Daylight hours are generally spent foraging peacefully on the ground. At night, gorillas usually move into the trees, where each member of the troop will build itself a temporary nest.

Gorillas are primarily vegetarian, but they also eat ants and other insects as a protein supplement. The mountain gorillas of the Virungas feed mainly on bamboo shoots but have been recorded eating more than 50 other plant species.

Gorillas are sociable creatures that move in fixed groups which typically comprise a dominant male silverback, three or four mature females and several young animals. Males are the focal point of gorilla society. A silverback typically starts acquiring his harem at about 15 years of age, most normally by attracting a young adult female from another group. Once a female has given birth, she will stay loyal to the father until he dies. In some groups, the dominant silverback tolerates or forms an alliance with one or more subordinate males. 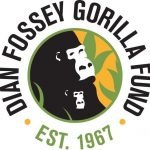 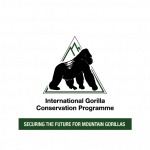